Hunger for God – Fasting and Prayer 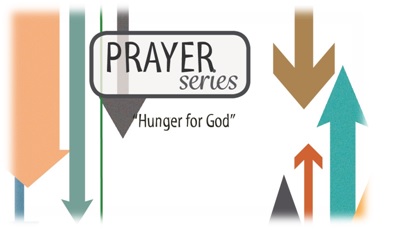 It is vital right at the outset that we understand that fasting is not a way for us to persuade God to do what we want. It is not a special technique to ensure that we get what we want in prayer. Rather just as prayer is the way in which God aligns our hearts with his as we spend time with him, so to, as we fast, our hunger for God increases, and we are able to focus more on him as the distractions of the world are forcibly removed from our bodies.

As John Piper frequently says; “God is most glorified when we are most satisfied in him” The truth is that the thing or things that we hunger for most, are the very things that we worship.

And herein lies the problem, we are so incredibly blessed, we live in the wealthiest country in all of history, God has truly blessed this nation. The danger is that we focus on the gifts and blessings of God and forget the giver. We can all agree that this country has forgotten the giver of the gifts. Another great quote from John Piper says; “The greatest enemy of hunger for God is not poison but apple pie. It is not the X-rated video, but the prime-time dribble of triviality we drink in every night. Fasting is not the forfeit of evil, but of good.”

Richard Foster in his great book called “Celebration of Discipline” say’s; “more than any other discipline, fasting reveals the things that control us. “

The prophet Isaiah is the foremost prophet in the Bible, in a ministry that spanned some 60 years from 739 to about 681 B.C. The people of Judah to whom he was talking were fearful of their future, the Northern Kingdom had been destroyed and now they looked like they would be next. The people were going about the tradition of fasting, a religious tradition that had begun with the Day of Atonement. In fact, that was the only official fast set aside according to the Law of Moses. This was instituted in Leviticus 16:31, and is still celebrated today as Yom Kippur by orthodox Jews.

But the people of Judah had a heart problem, they were going about the outward expressions of worshiping God, but in their day to day lives they were not obeying the Sabbath, they were not taking care of the elderly and the poor, they were proud and arrogant. Yet they were expecting God to notice their outward acts of religion and grant them favor (Isaiah 58:3 &4).

Isaiah told them that proper fasting must be accompanied by a life of obedience and commitment to God. Accompanied with their one day of fasting there must be the taking care of the poor and needy, freeing the slaves and the oppressed and clothing the naked. (see James 1:27 )

Jesus gave instructions to his disciples on the topic of fasting, again he harshly criticized the Pharisees for their outward displays and attention seeking.

Jesus taught by example and in the final act of his preparation for his ministry on earth, he went into the wilderness to fast and pray for 40 days.

In Matthew 9 we have probably the most important word on fasting by the Lord Jesus, some of the disciples of John the Baptist came to Jesus and enquired about fasting (see Matthew 9:14-15). Jesus clearly teaches that fasting is appropriate and a good way to remind ourselves of the fact that Jesus is coming back again to claim his bride, the true church. We are mourning, waiting watching. Jesus is coming back, but until that time we discipline ourselves in order to keep our eyes fixed on the horizon, waiting for his appearing.

Fasting played a vital role in the foundation of the early church, individually and corporately. When faced with difficult decisions, or a decision regarding direction, we would do well to fast individually and corporately. In our nation, there have been numerous times when the leaders have called for a national/ corporate day of prayer and fasting. Since 1952, the President of the United States has, by law, annually issued a proclamation recommending a National Day of Prayer. This seeks to revive a similar practice that emerged in Revolutionary times, and again in the Civil War. The modern proclamations, however, differ in important ways from the earlier ones. The main difference is evident in the change of titles — from the earlier ‘Day of Humiliation, Fasting, and Prayer’ to the modern ‘National Day of Prayer.’ The earlier proclamations emphasized humiliation — understood as including a deep conviction of God’s providence and sovereignty in all things, unfortunately today it is so often seen as a political event or an opportunity to be seen and heard.

We need to get back to the true humility and recognition of God as our source and our creator.

Fasting is refraining from something in order to focus our attention and worship on God. Here is another warning, If you are refraining from watching soap operas, but in that time you are reading junk novels, then you are just substituting one vice for the other, you are not fasting, you are merely abstaining from something you like to do. You need to replace the time spent on worldly pleasures with time spent in prayer and seeking God’s face.

Are you hungry for God? Ask the Holy Spirit to search your heart and see what is God asking you to do in the way of humbling yourself before him. And in so doing allow him to create a hunger for himself in your life. 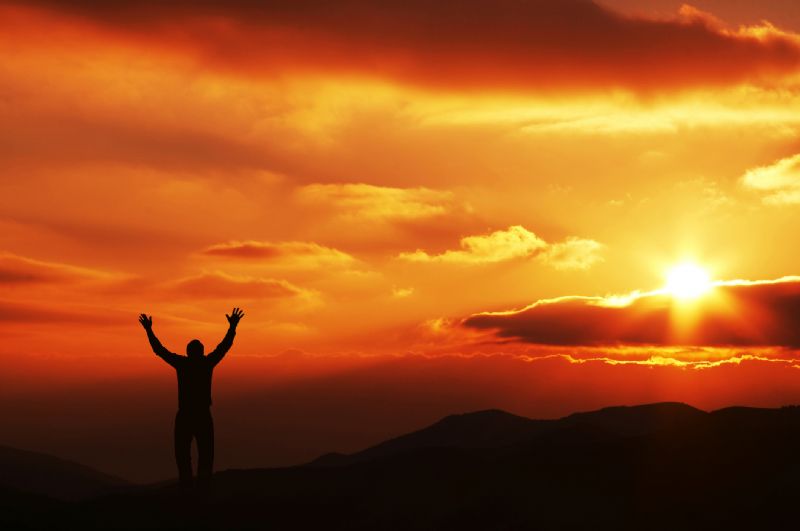