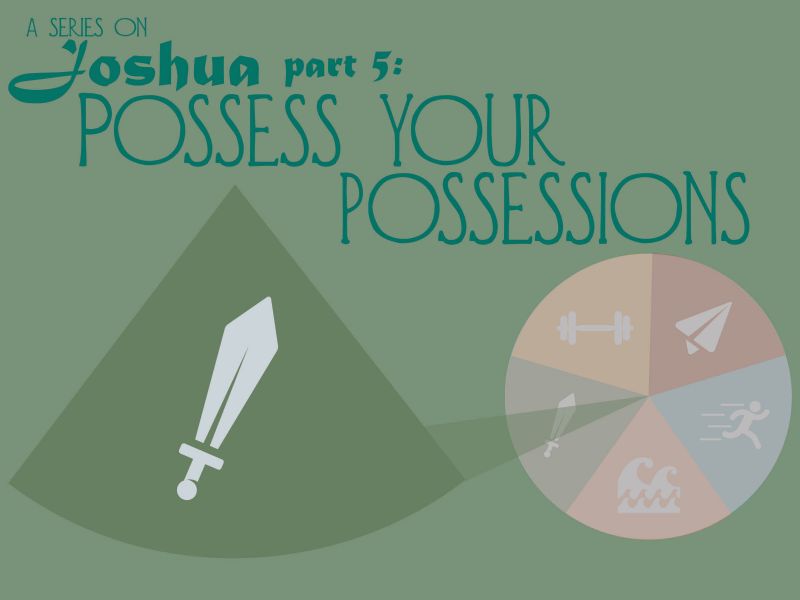 The record of the Children of Israel crossing the Jordan is an account of incredible faith, nothing that they did under the leadership of Joshua made any sense. Militarily it made no sense to do what they did. Here we have a nation going across the river to conquer the land. They invaded the land, by sending in front of them a small band of unarmed men carrying a golden box. Then the invading nation crossed into the land with their women and children, livestock and all their possessions. They were not very mobile – a very poor move strategically. They also crossed the river with no way out,  this was a one way crossing, the river returned to flood stage behind them, ahead of them lay many armies and nations that wanted to kill them. Israel did not know what they would face on the other side of the Jordan, but they trusted God.

Living a life of faith has multiple benefits as we trust the promises of the Word of God, here are two very important benefits;

Firstly living by faith brings Glory to God. When the children of Israel crossed the Jordan in the most remarkable way, news spread throughout the land (Joshua 5:1).

When you step out in faith and do something that may seem crazy in the eyes of those around you, God alone gets the glory.

Secondly, as we step out in faith we get the blessing of drawing closer to God. When the children of Israel crossed the river in faith they had their eyes on one thing, the ark of the covenant, the symbol of the presence and the promises of God. As you step out in faith, you feel the presence of God in your life. Sometimes you feel his nearness because you are simply desperate for him in a way that you have never experienced before.

The Children of Israel were promised this land, and now they were beginning the task of possessing the land God promised them. God has given us great and wonderful promises, he has given us possessions, spiritual gifts, blessings that are ours right now. When you and I turned to Jesus as our personal Lord and savior, we received the Holy Spirit and we received spiritual gifts along with that (2 Peter 1:3).

In many ways the parallels between the Christian life and the children of Israel are very clear. They miraculously crossed the Jordan into the land that God had given to them. But they had to fight for it. With Him fighting for them, they saw God win many miraculous victories, battles that seemed impossible, but God won the victory for the armies of Israel. God was building a nation that would know him and bring Glory to his name.

When you and I make the decision to die to our old self and make Jesus Christ the Lord of our lives, we aren’t immediately changed into people who never struggle with sin, who never have problems in life, who always know exactly what to do in any given situation. No, we begin a journey, and that journey is the process by which God, by his love for us, allows us to go through experiences and challenges. Learning to walk by faith and trust our Heavenly Father, in order that we might become more like Christ. The process is called sanctification, and it leads us and those around us to glorify God as we see the process unfolding.

Sanctification is a gradual process and sometimes we forget who we are.  Do you know you are Gods special Possession? You are special to God. The creator of the universe, thinks you are special (see 1 Peter 2:9).

Further we read in chapter 9 of the book of Joshua that the Gibeonites tricked Joshua into a treaty that would ensure their protection, this seemed like a good idea at the time, because it provided cheap labor for the rebuilding of the cities, but it would come back to bite the nation of Israel as history shows us.

When God is working his purpose in your life, do not leave any enemies behind. Do not make a pact with something in your life that you know is not in accordance with the will of God. Do not leave the devil a foothold in your life, he will use that to destroy you.

As God points to things in your life, deal with them. God is calling us to a lifestyle of holiness (See Hebrews 12:14). And holiness will also lead to  a life of fruitfulness.

As we end the series on Joshua, the central message of the book of Joshua is;

“unreserved obedience is the key to seeing God move in Power.”

Joshua was obedient and saw God move in incredible ways.

Are we being obedient to God? If we want to prosper as Joshua did, then we need to act as he did; being strong and courageous. Stepping out in faith.